Rowland Heights is not a city.  It is an unincorporated community of Los Angeles County, and is situated on the land formerly known as La Puente Rancho, a grant of nearly 49,000 acres awarded to American settlers John Rowland and William Workman, by the Mexican government in 1842. In 1851 the two men agreed to split the rancho lands between themselves, with Rowland taking possession of the 29,000 acres to the east and Workman the remaining lands to the west. Prior to 1960 the land was mostly agricultural and dotted with thousands of walnut, avocado, and citrus trees. Oil was discovered in the hills surrounding the community in 1884 and for the next 40 years the Puente Oil Company and its successors supplied oil to the Los Angeles Cable Railway and a beet sugar refinery in Chino. Beginning in 1960 the area began to change.  Water led the way, then streets and eventually, the 60 Freeway.  Farms eventually gave way to housing tracts and the population grew from about 4,500 in 1960, to approximately 60,000 today. We now live in one of the most culturally diverse communities in Southern California.

It all started in 1970.  The Rowland Heights Junior Women’s Club and Rowland Heights Woman’s Clubs Federated, sponsored an annual 3-day festival known as Buckboard Days as a major fundraiser for both clubs.

Keep in mind, this was a bedroom community, somewhat isolated without much of a freeway, and nothing to really pull the entire community together.  To overcome community apathy, instill a sense of pride and community spirit and to increase attendance and add to the festivities of Buckboard Days Carnival & Festival, it was decided in 1972 to add a parade. This was the only annual community-wide event involving children and adults of all ages as well as dogs and horses.  The business community has also become an integral part of the event.  AND, it hasn’t been easy to keep the tradition going!

Community youth groups and civic organizations have always been instrumental in making the event a success.  The name Buckboard Days covers the time span and changes that have taken place since the first settlers arrived in the area now known as Rowland Heights.  Long-time area residents have always been honored and recognized and are especially invited to participate.

For years the parade was organized by Don and Kathie Delegal, long time residents.  Each year a Grand Marshal has been selected by the Parade Committee.  When Don and Kathie were preparing to move, they worked with community groups to take over the responsibilities.

In 2020, the parade was cancelled due to the Covid-19 county-wide lockdown.  In 2021 with the lockdown still in place, a scavenger hunt was held in place of the parade and festival.

2022 will be the 50th Anniversary of the parade.  The tradition continues.  The parade route currently goes from Nogales and Colima to Banida Avenue, turning left, ending at Rowland Heights County Park.  The Festival immediately follows the parade at the park and is put on by the LA County Parks and Recreation Dept. 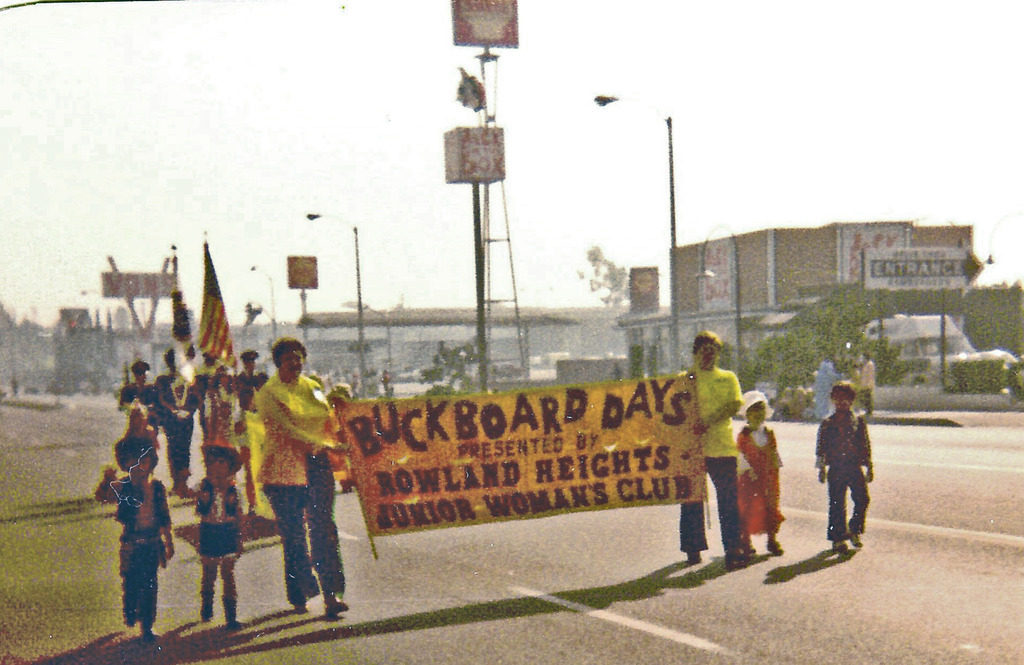 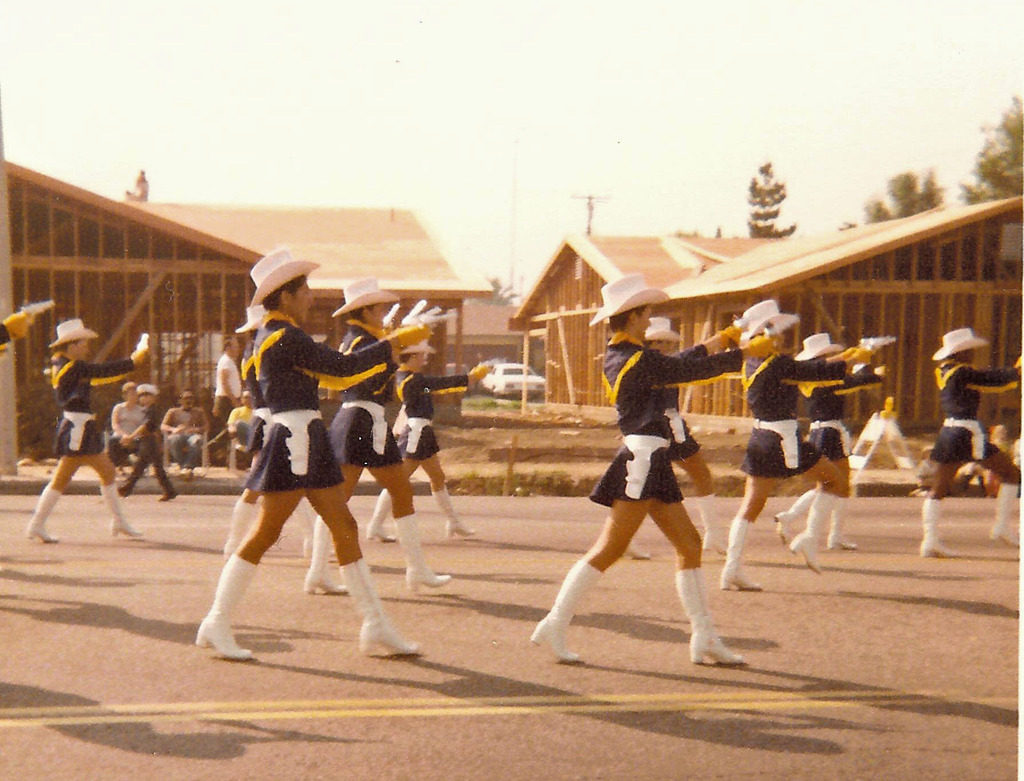 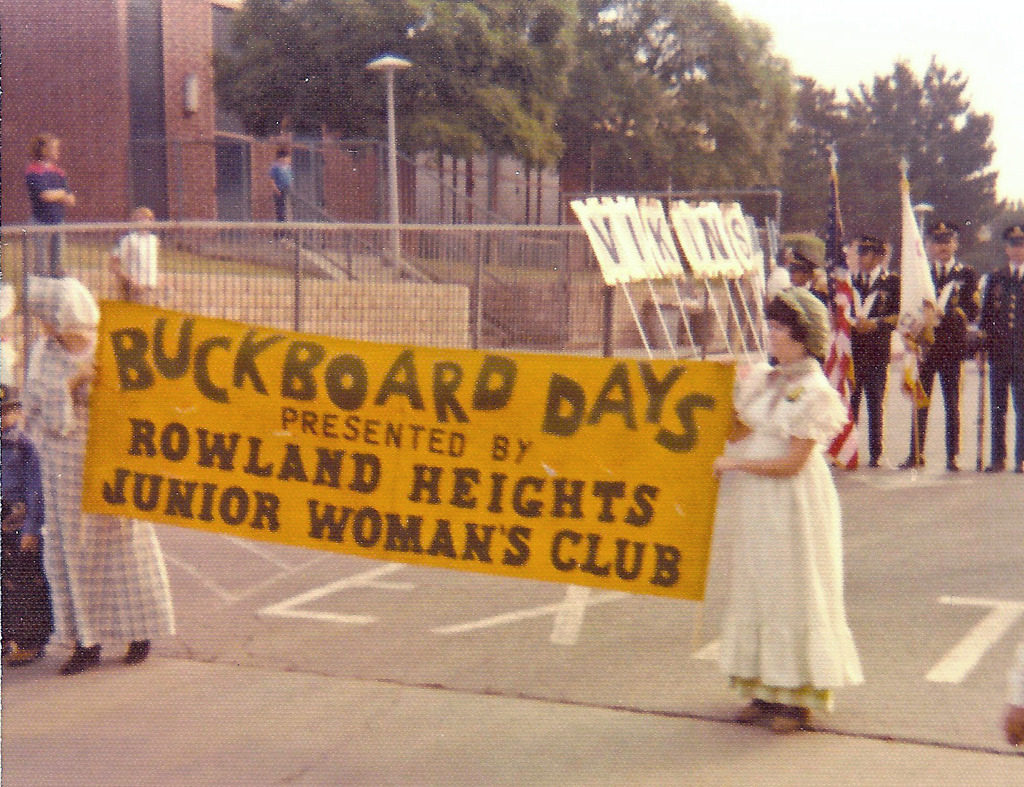 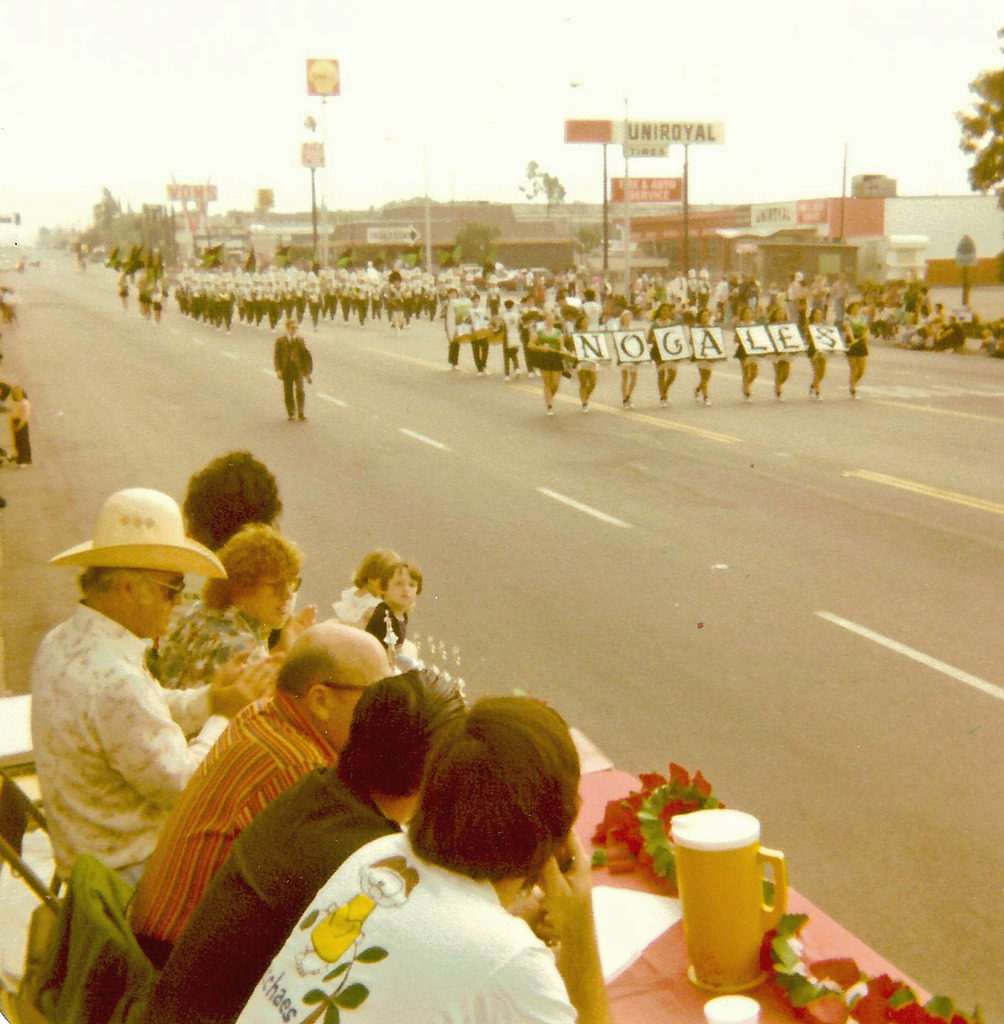 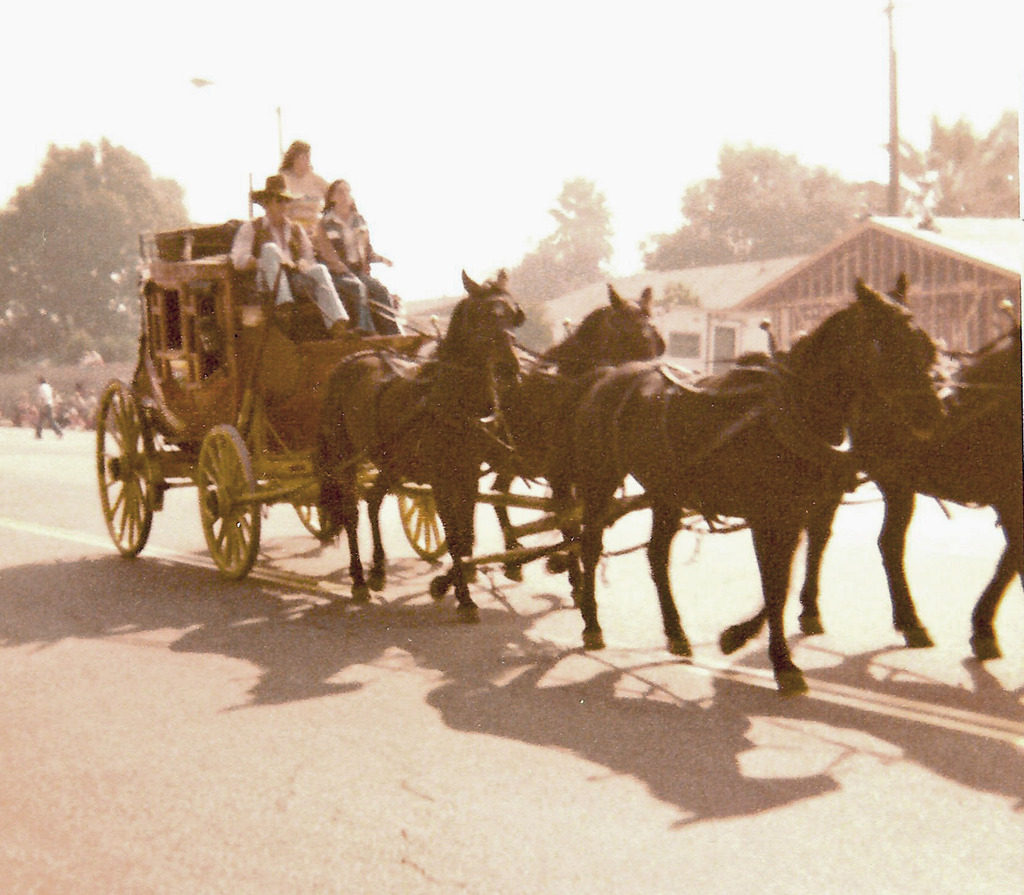 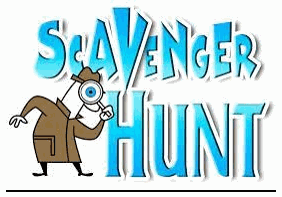 Thank you to our Sponsors who supported our 2021 Scavenger Hunt!

Do you have Buckboard Days Parade and Festival pictures from past parades that you would like to see posted here? If so, you can use the link below to submit them to us via email.

Click HERE To Submit Your Pictures Via Email To buckboardparade@hotmail.com

Do you have Buckboard Days Parade and Festival memories you would like to share with us? If so, you can use the option below.